River City Ford has been, and continues to be, one of the most active pillars in sponsoring and supporting community causes and events here in Winnipeg. The core of our values lies in giving back to society and the community in which we live, work and play. We believe in working hard to create awareness for causes that need both our help and yours. We are proud to collaborate with the people and organizations that share our vision and values.

Partnering with the Winnipeg Humane Society 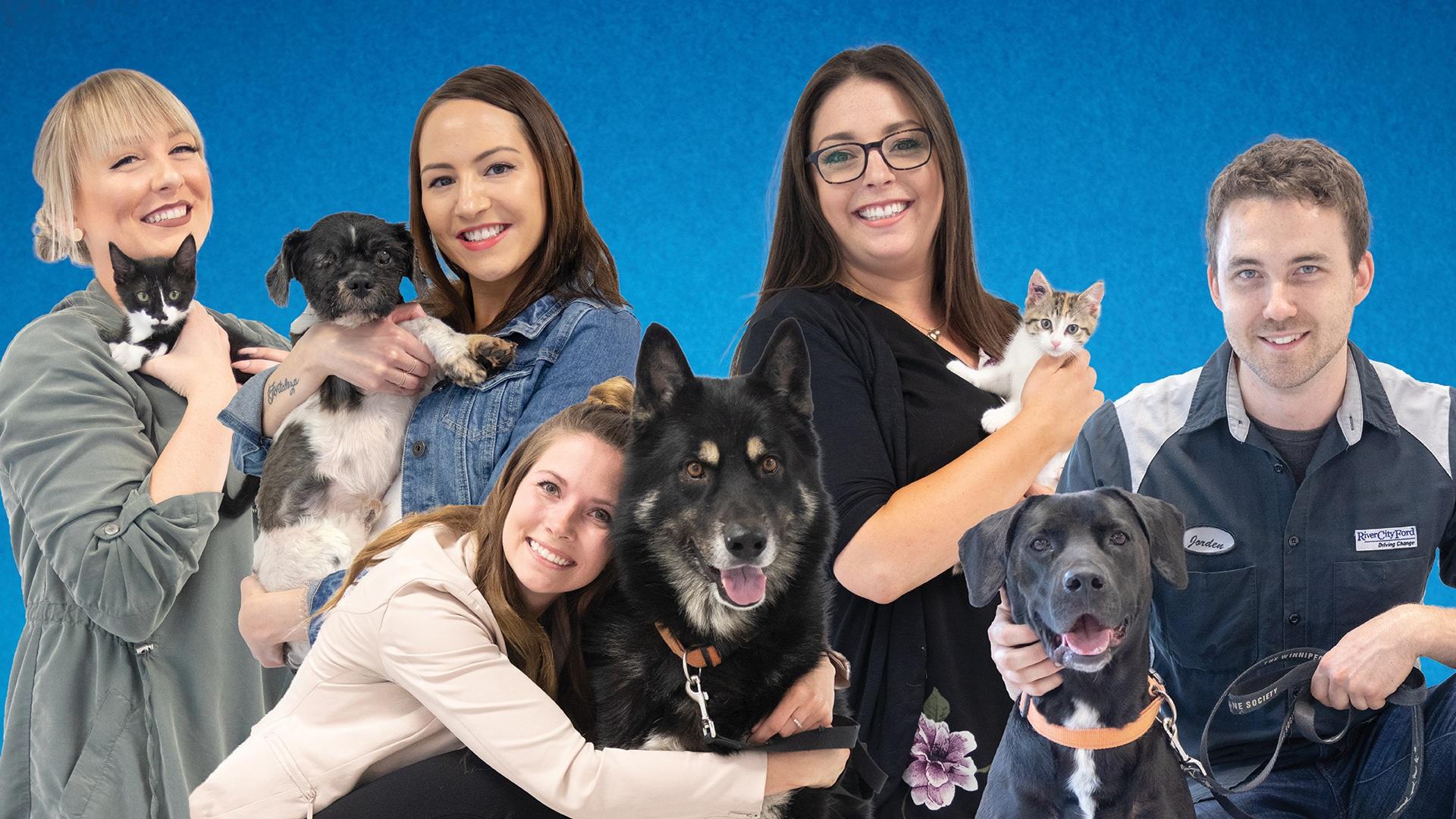 River City Ford participates in the A Hot Car Can Kill campaign to spread awareness in the community by sticking the official campaign decals to all of our vehicles for the entire year. We’ve also partnered with Petland for their adoption event, which includes our vehicles sporting the decals during travel. Joining hands with the Winnipeg Humane Society, we campaign actively on Facebook, Instagram, and Twitter on the dangers of leaving pets and children in hot cars in an effort to eliminate this kind of tragedy in the future. We take pride in having donated close to $60,000 in a span of two years to this worthy cause. At River City Ford, we want to ensure everyone, including our furry friends, enjoy a safe and happy car ride every time. 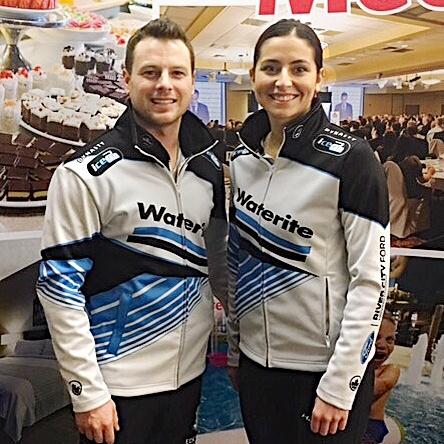 River City Ford is a proud Silver Sponsor for the Birchard Schneider Mixed Doubles Curling Team that will be representing Canada at the World Mixed Doubles Curling championships and at the 2022 Olympic Winter Games in Beijing, China. They will be competing in the World Curling Tour (WCT), World Cup Tour, and Seasons of Champions events that are streamed online and broadcast on CBC and TSN. Our $5,000 contribution serves as a small gesture of appreciation and pride for a sport that promotes gender and position equality. We wish them all the luck and success in their future games!

Promoting the 'WE Scare Hunger' Campaign 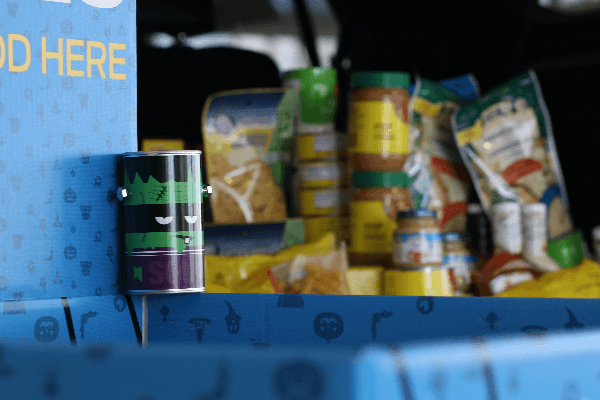 ‘WE Scare Hunger’ is an initiative created by Ford of Canada. We actively participate every year by collecting non-perishable food items at our dealership and partnering schools. The food items we collect are then shared the Winnipeg Harvest at the end of October, to be given to those in need.

We strongly believe that every individual, no matter their developmental abilities, deserves the opportunity to live a full life. This is why we strongly advocate for the efforts of Pulford Community Living Services. Through our $2,500 contribution, we feel as though we are able to make a small difference in the lives of many.

Donating the Zoo Cruiser to the Assiniboine Park & Zoo

River City Ford has proudly donated a Zoo Cruiser to the Assiniboine Park Zoo. The park’s conservancy education team is delighted with the new vehicle, which is a welcome addition to the establishment as it has enabled them to provide their outreach programs on a greater scale within the community.